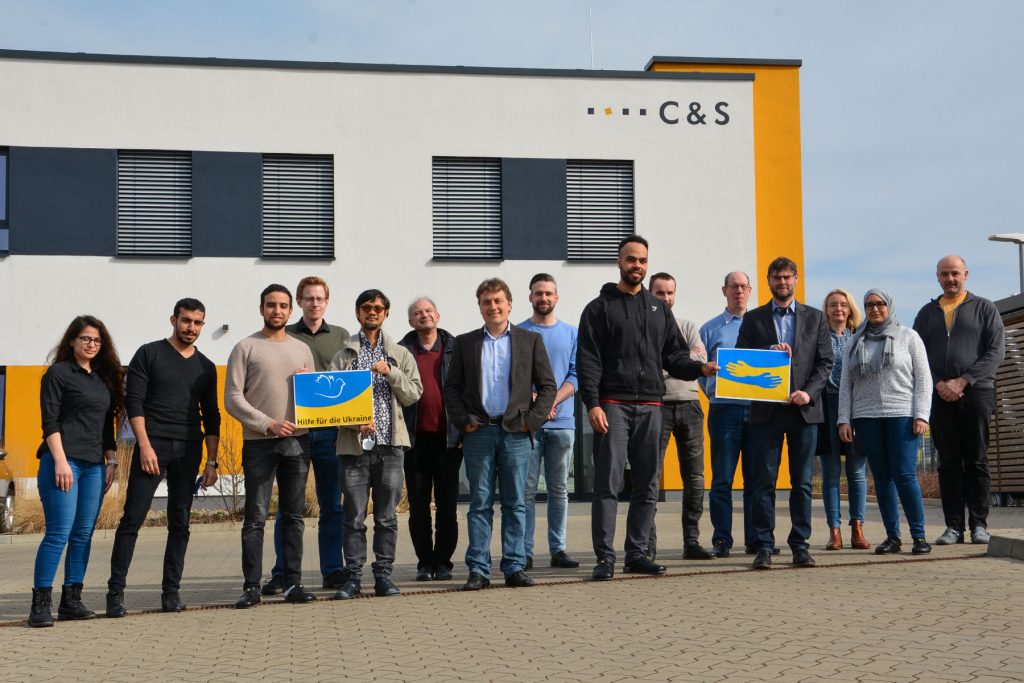 C&S group participates with 4000 Euro in the charity donation for war refugees. The recipient is Ukraine Aid, initiated by the city and district. “The impulse for this came from our employees,” say the two managing directors Frank Fischer and David Bollati. It took less than ten minutes to reach a consensus among the 34 colleagues. “So the donation comes from the whole C&S Tteam”.

The outbreak of war had caused great consternation in our company and triggered many conversations. “With our donation and the report about it, we hope to inspire more companies from the region to follow this path.”

Already in the previous wave of refugees, which was triggered by the war in the Middle East, the C&S group stepped in to help. “There, too, we were in contact with the city and the district.” From then until now, four Syrian electrical engineers found their way to Schweigerstraße. “All four are still employed with us today”. 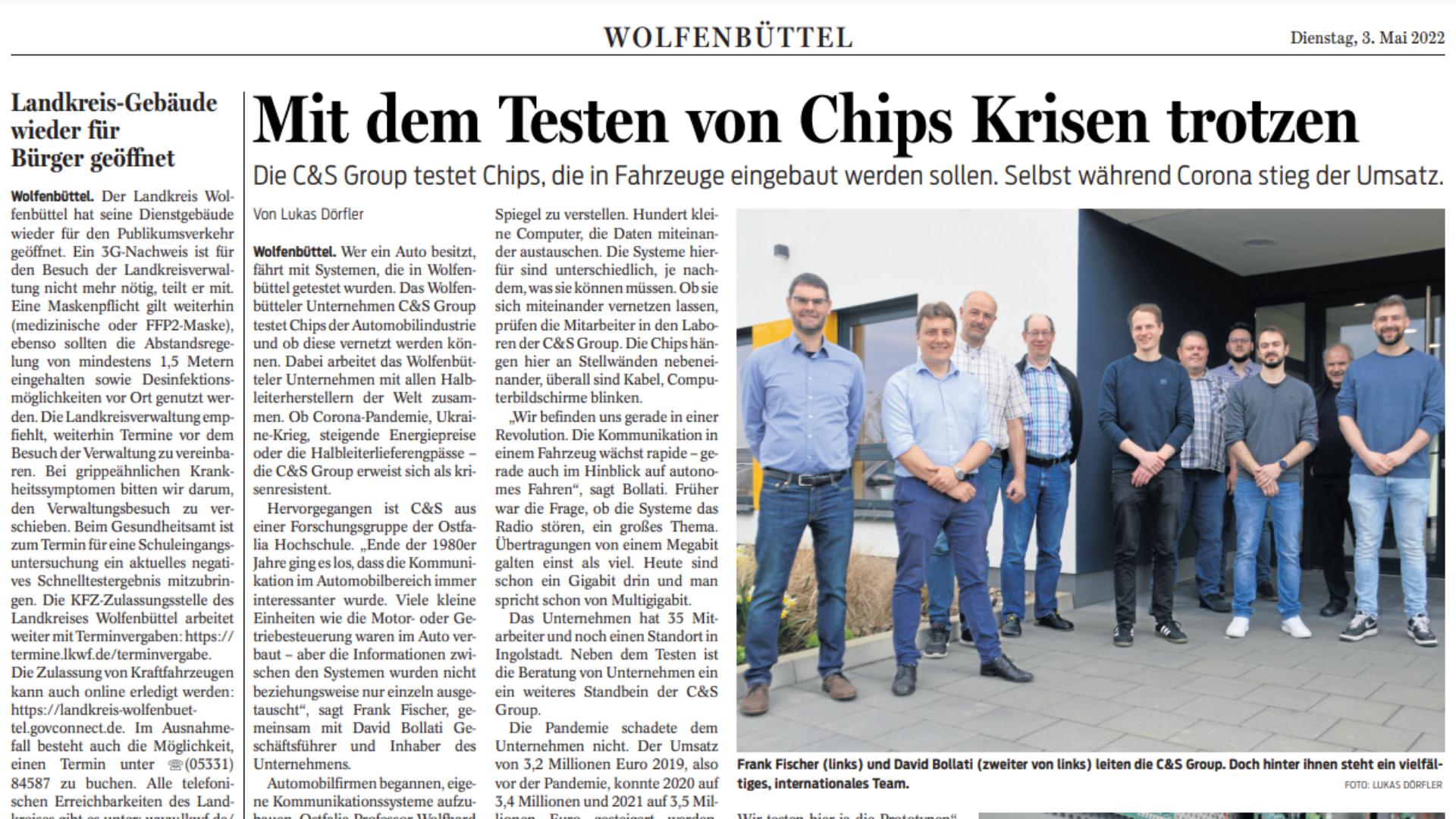 C&S Group tests chips to be installed in vehicles. Even during Corona, sales increased 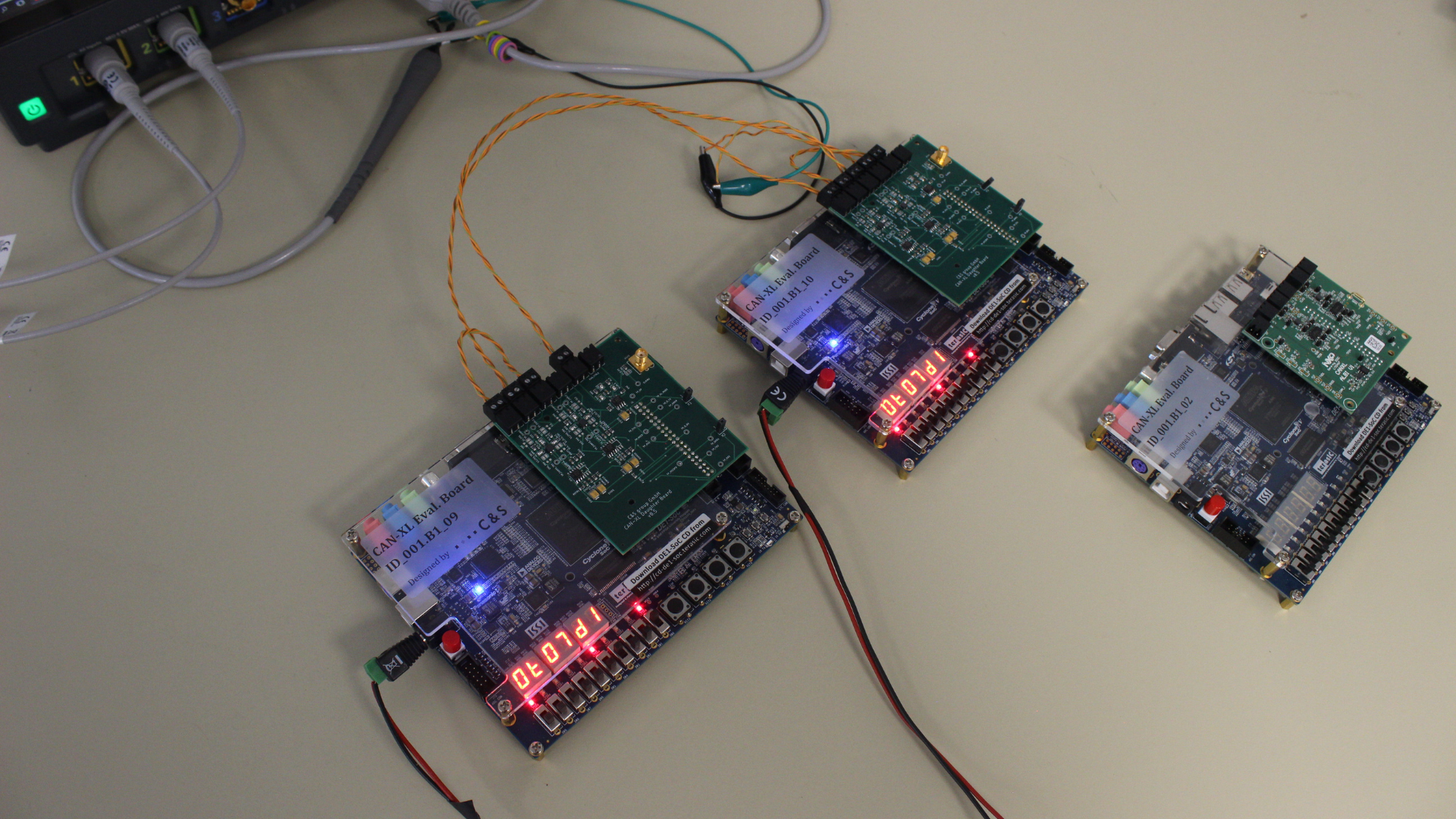 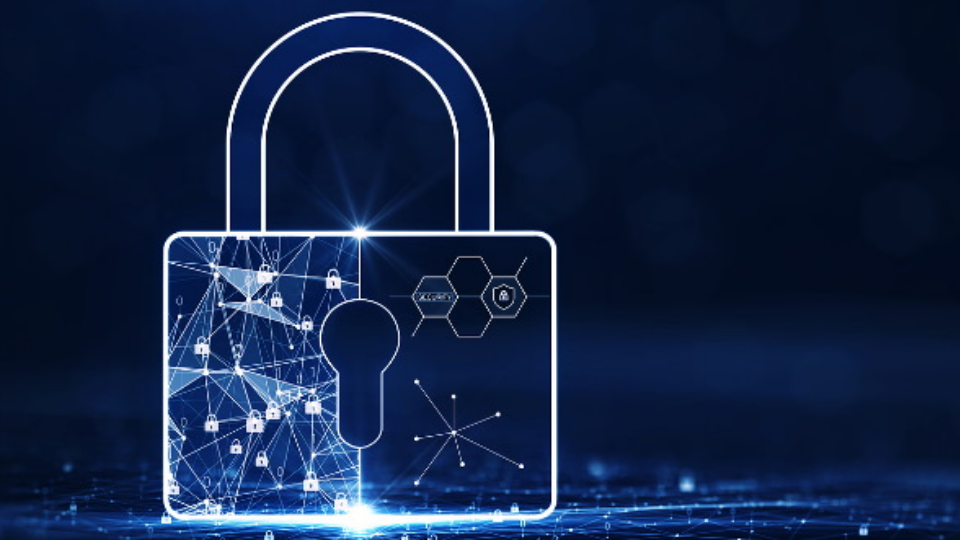 With us, customer data is guaranteed to be in safe hands 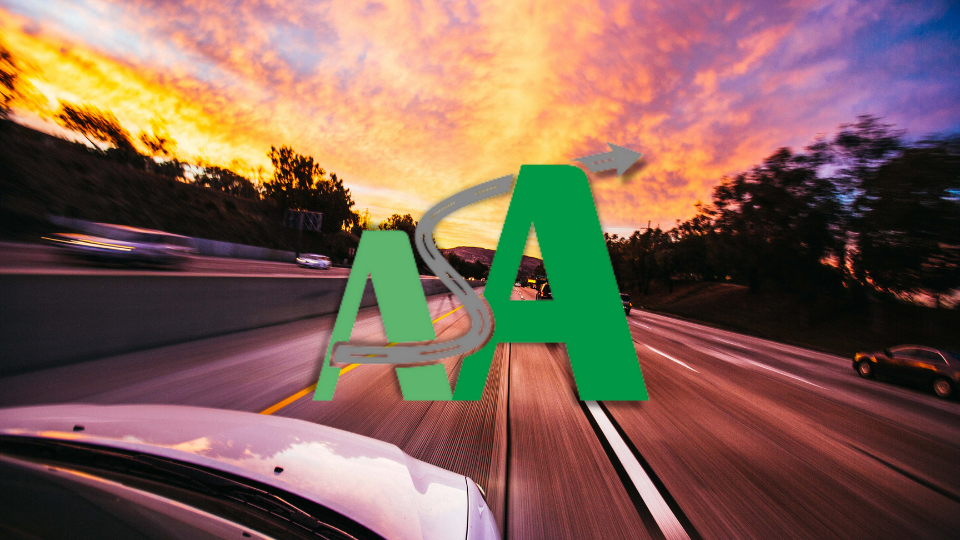 We are adopter member of Automotive SerDes Alliance (ASA)

Hit enter to search or ESC to close